A Year in Seattle 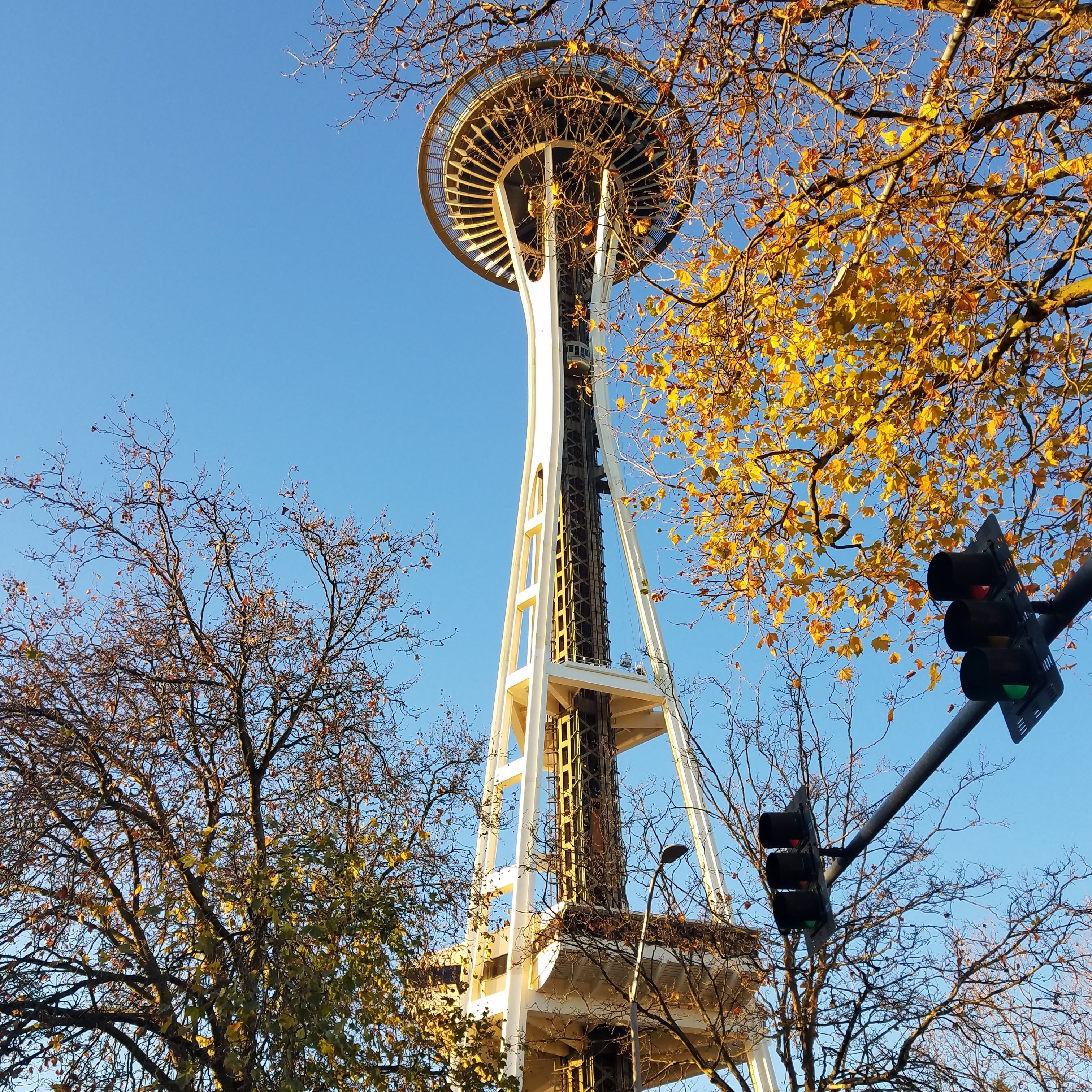 One of the highlights of 2018 was moving to Seattle with my beloved, along with two close friends from college. This year has been exciting and lonely and fulfilling and new, and I learned a lot about myself. In the scheme of things this adventure is so small - a move 3 hours north, to a similar and slightly larger township, living with my boyfriend and 2 friends. I was literally an arms length away from people who supported and loved me for most of my days. This wasn't "Eat, Pray, Love" folks. Leaving Portland was a Lucy-level Big Deal though, and this year has been hard in unexpected ways. My career stalled because my boss didn't have as much visibility into my work. My relationship with my parents felt tense. I lost touch with my close friends. It was also wonderful in unexpected ways. We adopted a wonderful little dog. I made friends and a found my community in Seattle. I grew closer to my boyfriend and roommates. We watched ALL of Parks and Recreation. It's been a year. 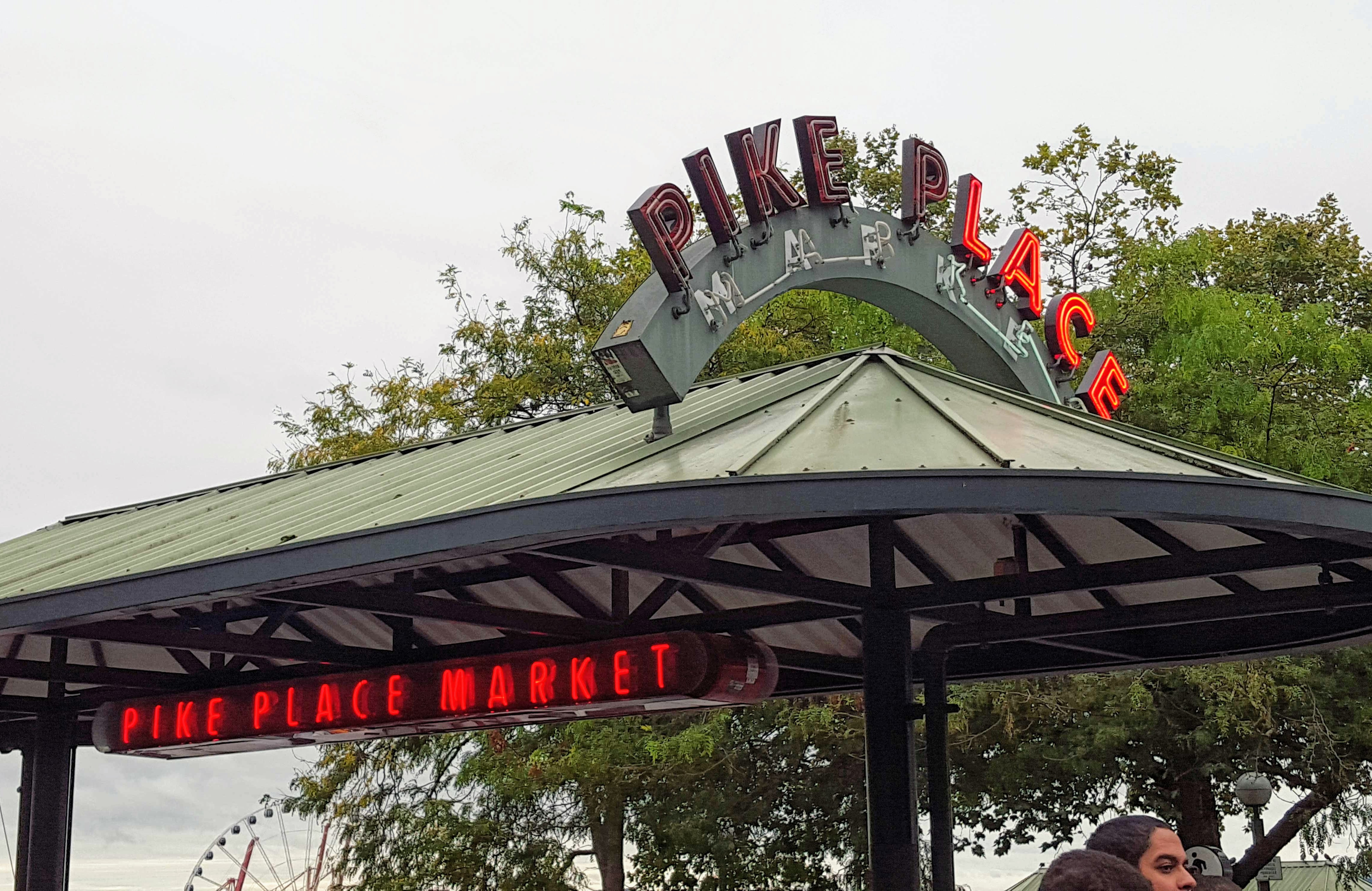 I'm often asked how Seattle compares to Portland, and the most true answer is that I like Seattle more than I thought I would, but miss Portland more than I thought I would. My experience of the cities is very much colored by my living situation in each - I'm sure I like Seattle more because I have only experienced Seattle living with Eli, and compare it to living alone in Portland.

Along that line, I LOVE living with Eli. Having lived alone for 2 years I was a bit worried that living together might strain our relationship, as it does so many of our peers. But it's just the opposite: our house feels more like home with Eli there, and I don't know how I went 2 years without getting to see him every night and talk about how our days went and cuddle on the couch. I love getting to hang out all the time with my best friend, and moving in together has dramatically increased my happiness.

I also love living with roommates. We're lucky to live in a big house with enough space for everyone, and I love being able to hang out any time. 3pm on a Tuesday? Let's make lunch together. Anyone want to have pizza dinner Thursday night? All those small interaction I usually have to arrange with other friends ~just happen~, and it gives Seattle a sense of warmth and belonging. 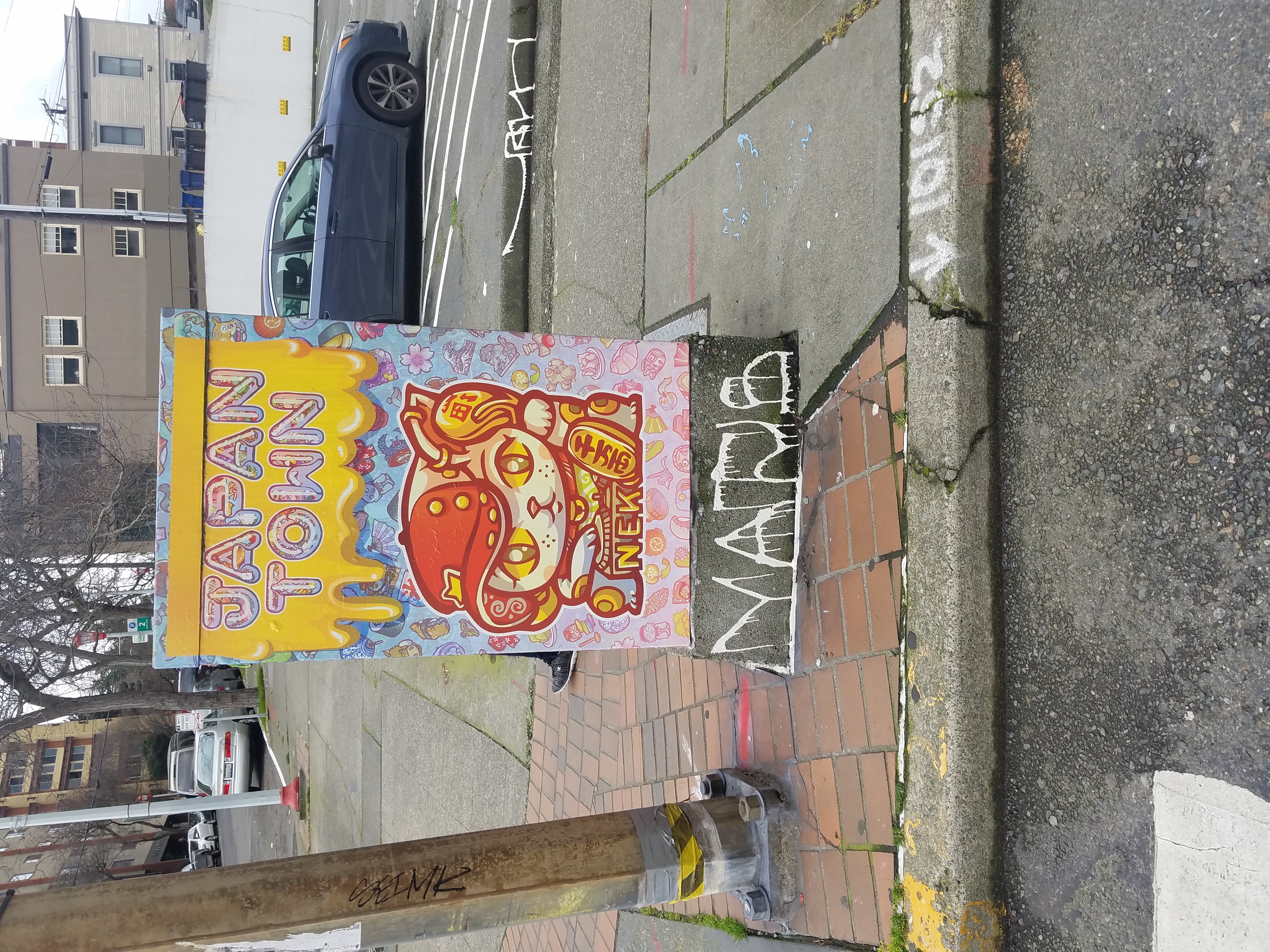 I've enjoyed Seattle more than I anticipated. I expected the city to feel too big, the people to be icy, and the weather to be unbearable. But Seattlites are some of the warmest, nicest people I've met - I had an entire 5 minute conversation about kale on my way home from the grocery store with a complete stranger. The city is definitely bigger[1] and busier than Portland, much more east-coast hustle-and-bustle. There are so many great shows, beautiful parks, quirky storefronts, murals, events, and neighborhoods to explore. We made an effort this year to go out and experience our new city more than we did in Portland or Corvallis (though there's also a lot of things we missed!), and I loved getting to experience a lot of those things with friends. If most of the things and people I loved weren't in Portland, I could 100% envision myself staying in Seattle. But... 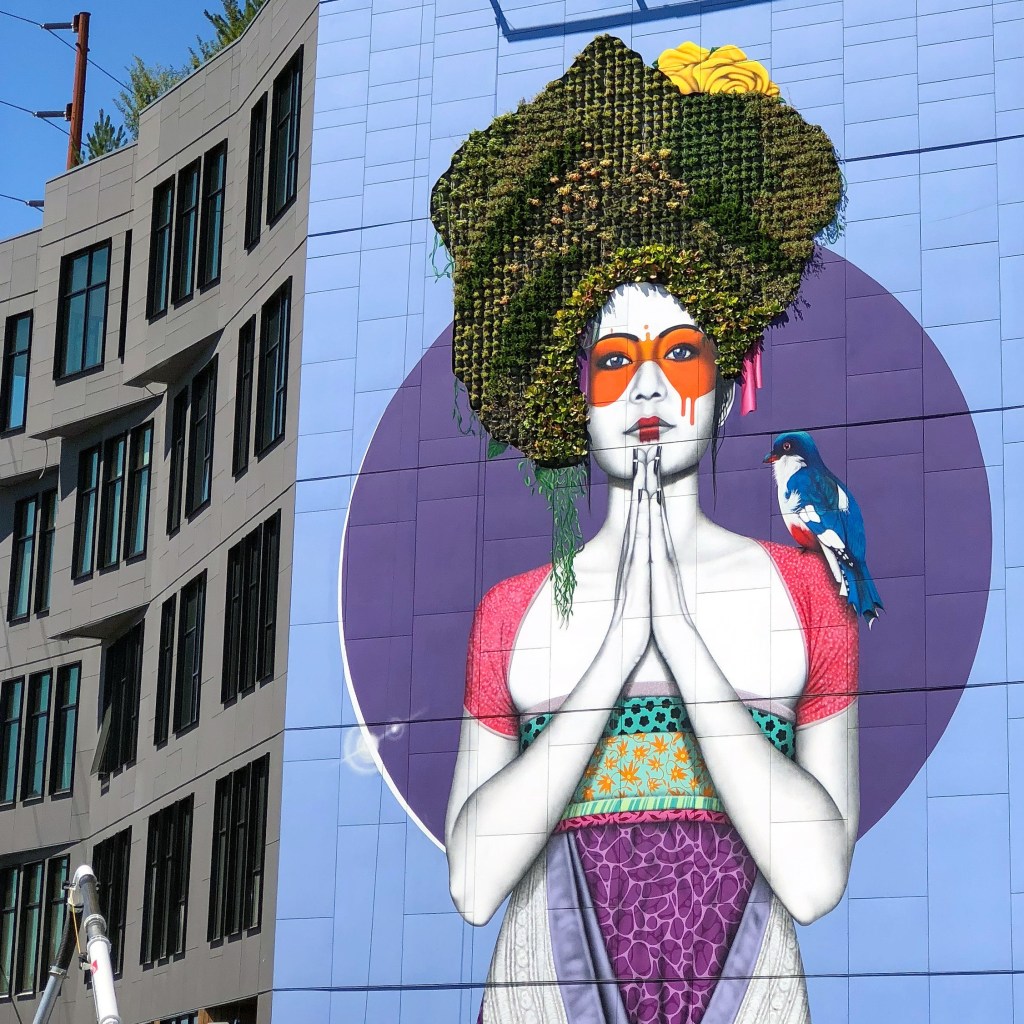 While I loved getting to live in a new city with new people in a new house, I was surprised by how much I missed Portland. I missed a lot of things that happen to be located in Portland: my family, my friends, my coworkers, Los Gorditos. But I also missed the city itself in a way that's hard to describe. Portland and Seattle are similar in a lot of ways: they have similar values, are similar politically, have similar climates, etc. Seattle never felt like Home the way Portland does though - honestly, probably just because I didn't grow up there. I think I could have learned to love Seattle the way I love Portland. Or maybe there was only room for one city in my heart all along. Either way, there's a certain je ne sais qua in Portland. It's cozy and vibrant, my little community-centered, bikable, liberal haven of a town. There's no expectations or judgment here - no dress code, vegan food isn't weird, entire streets are bike paths. I 'reserved' a parking spot for our UHaul on moving day, and the Portland Bureau of Transportation official included her pronouns in her email signature. It was glorious.

Living in Seattle for a year helped me appreciate the things I had taken for granted in Portland, and erased any doubt that it's where I eventually want to settle. It solidified my relationships with my roommates and Eli, and helped me feel more confident in my sense of self. I don't regret moving to Seattle. I am also happy to be moving back to Portland :)

So that's it, one year in the Emerald City, the TODO, the Big Coffee Cup (it'll catch on, you'll see). Learned some things. Saw some things. Did some things. Made some friends (good writing is all about details right?). Did not make any enemies (is this a metric for success?). And as they say - it's not 'goodbye', it's only 'see you later'.