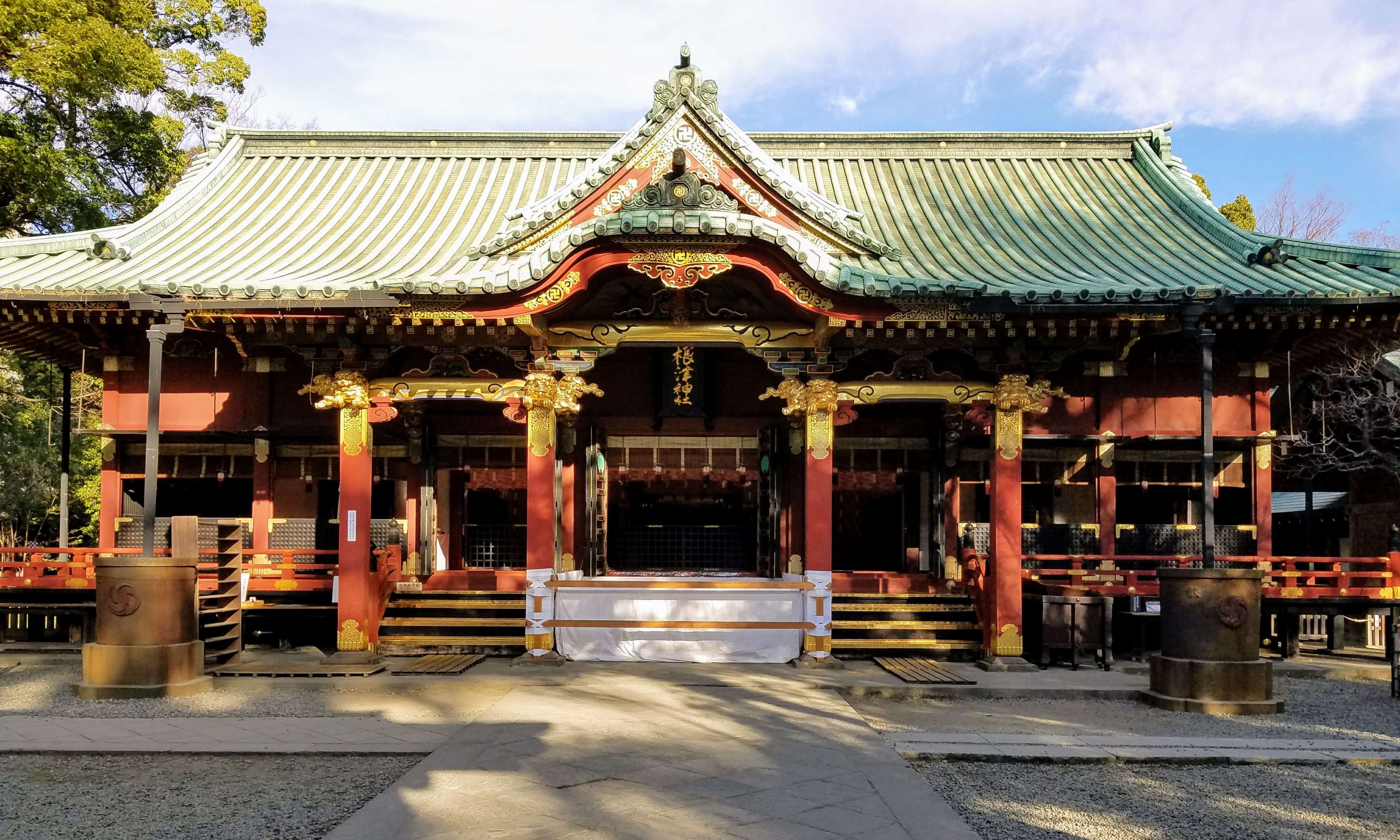 We're currently in the air somewhere between Tokyo and LA, on our way back from a 3½ week stay in Japan. In a word the trip was amazing, but like most international travel there were a lot more nuanced ups and downs, interesting experiences, and fresh perspectives provided by being in a different country. I originally meant for this to be a condensed 'recap' of our trip, kind of a virtual answer to the question "How was it?", but it ended up being more of a ramble on how Japan was different from America. I'll have a separate post that goes through all the things we did (maybe in installments so it isn't super long?), but for now here are my fresh thoughts on living in Japan for 3 weeks!

The very first thing you notice when you arrive in Japan is how much stereotypes about Japanese bodies hold up. People in Japan are just smaller than in America, both in terms of height and weight. They're also much more physically homogeneous, not facially but in terms of height and hair color and physique. I can count on one hand the number of times I saw someone with dyed hair, or who reached above 5'10". 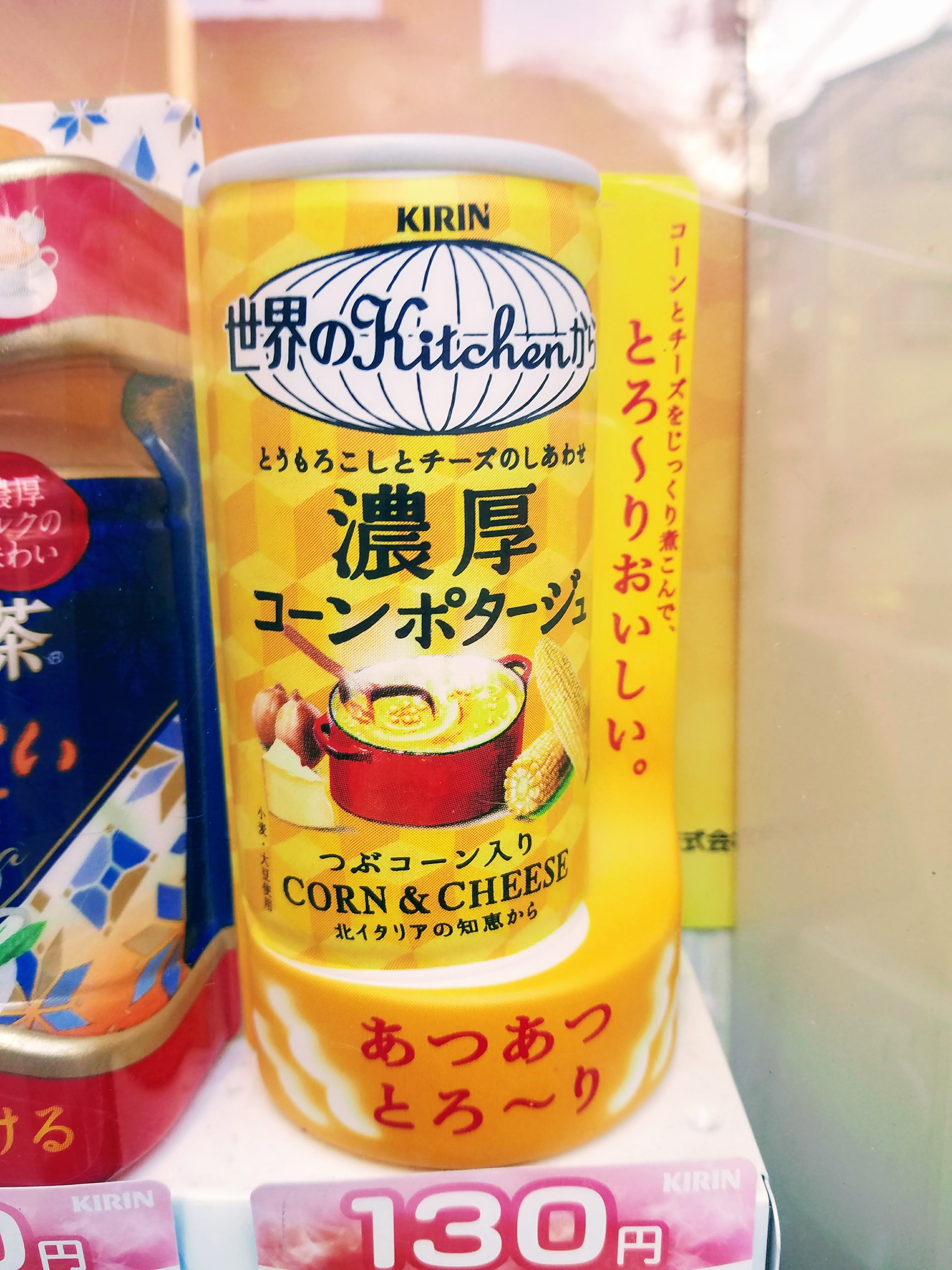 The next thing I noticed was the abundance of vending machines. We made it a point to seek out vending machines before coming to Japan without realizing that they. would. be. EVERYWHERE. In the airport. On the train from the airport (literally on one of the train cars). In subways. On every street corner. You could be standing in one place and have 6 or 7 vending machines in your field of vision. It was bananas. Most had small coffees, teas, waters, and sodas for $1 - $1.30, but some would have more interesting fare like canned corn soup or peach coca colas. Also! They could have both cold and hot beverages! So your $1 coffee could double as a hand warmer for the morning. 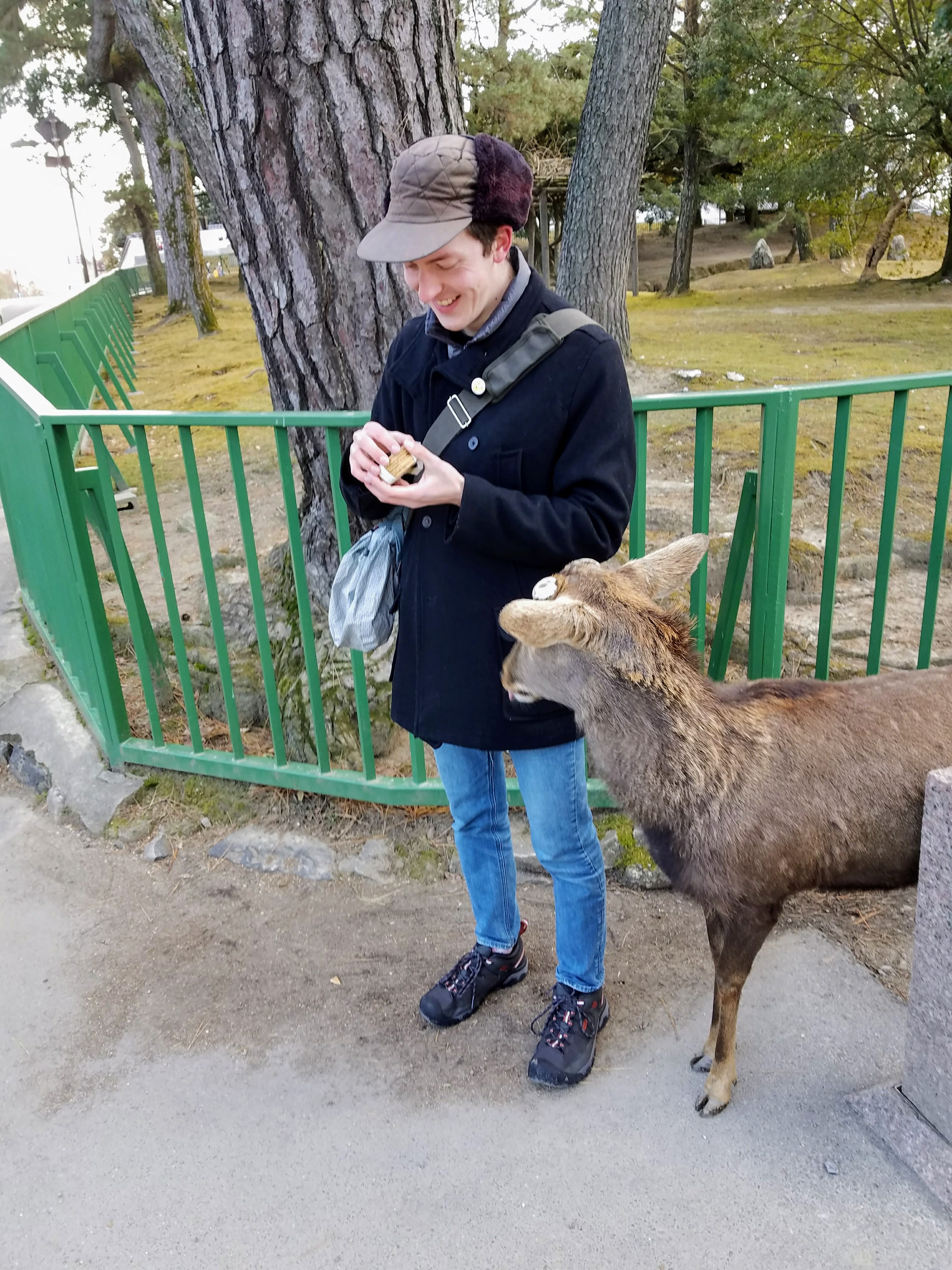 Convenience stores were similarly lush throughout Japan. I expected them to be primarily in Tokyo and city centers, but even in our travels to tiny towns and remote subway stations there were convenience stores. There are exactly 3 convenience store 'brands' in Japan: Lawson, 7-11, and Family Mart. Lawson is definitely the best: they tend to be the cleanest, have the best selection, and have the most fresh food. 7-11 is a close runner up, and could sometimes be slightly cheaper depending on what you were getting. Family Mart was a last resort, and while it's not like the place was terrible it was usually more expensive, had fewer fresh items, and was just less tasty than the other stores. They also had the worst bathrooms.

Speaking of cleanliness, Japanese hygiene is very interesting and distinct from America. I think most people would say that the Japanese are much more clean and hygienic than Americans, but it's more than the Japanese are wary of different bacteria vectors than Americans. For example, when in doubt always take off your shoes. Going into a dressing room? Remove your shoes. The dentist? Remove your shoes. And of course, the Japanese are known for their hind-quarter cleaner the bidet, which is common even in public toilets (and very useful!). However, washing your hands isn't super big in Japan. The water is always cold, there isn't always soap, there's nothing to dry your hands with, and most people I saw in public restrooms would either not wash their hands or would only briefly run them under water for a few seconds. Mind you this was sometimes in restrooms that had heated toilet seats. At the gym, everyone always always always would wipe down equipment after using it, even if they weren't sweating or had only held a barbell for a few reps. 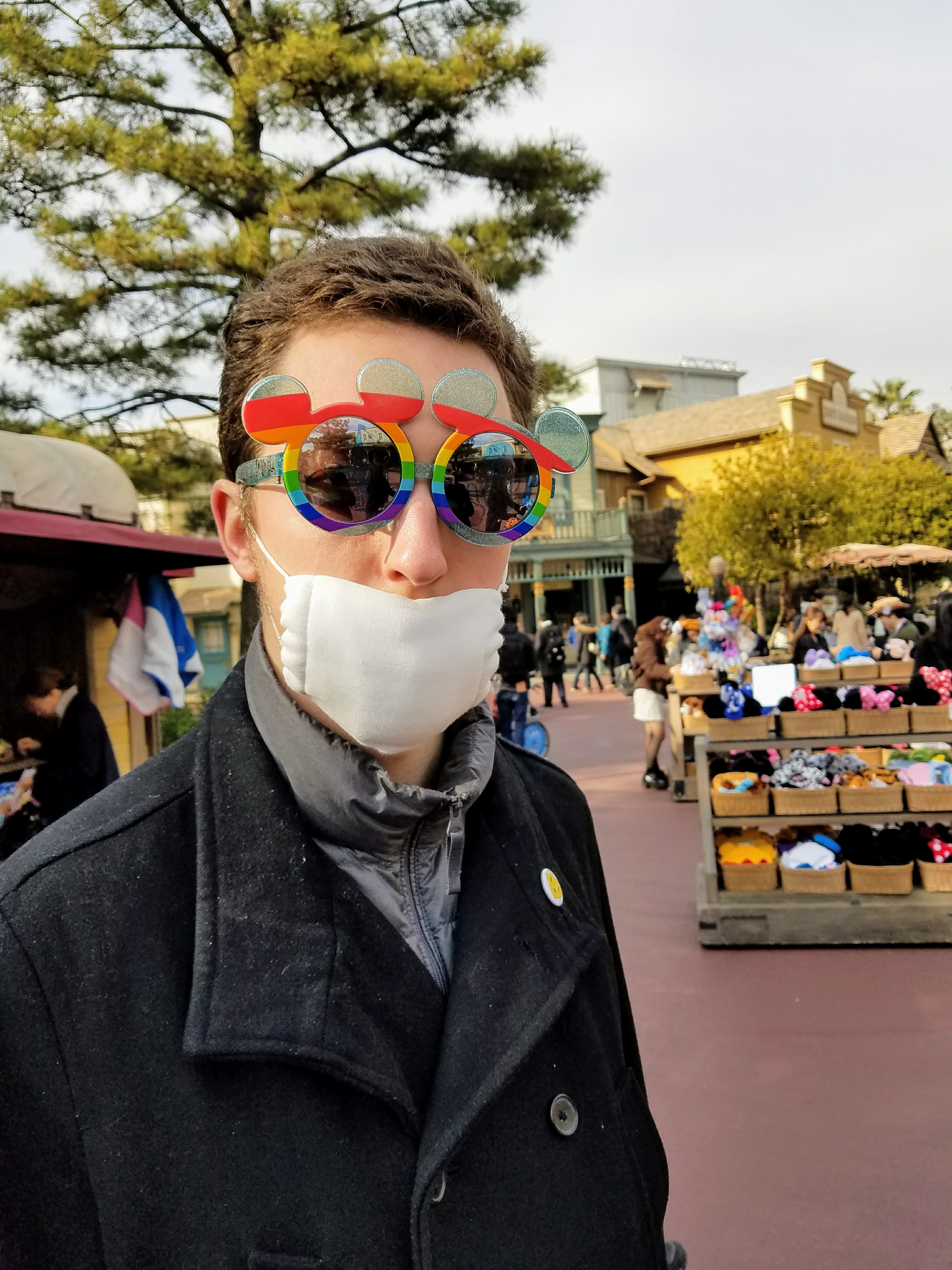 Another thing that stood out was how everything is wrapped in at least one layer of plastic, usually more. I kid you not, we saw individually plastic-wrapped carrots. One roommate alleged to have seen plastic wrapped grapes. Everything is wrapped in plastic, and even the smallest purchases from a store are put into tiny plastic bags before you have finished pulling out your cash to pay. Yet, for the volume of plastic garbage we created, there are exactly zero public trash cans. We would have 2-3 plastic bags full of trash by the end of the day, and would just carry them with us until we got home (or snuck into a 7-11 to throw our trash out there). 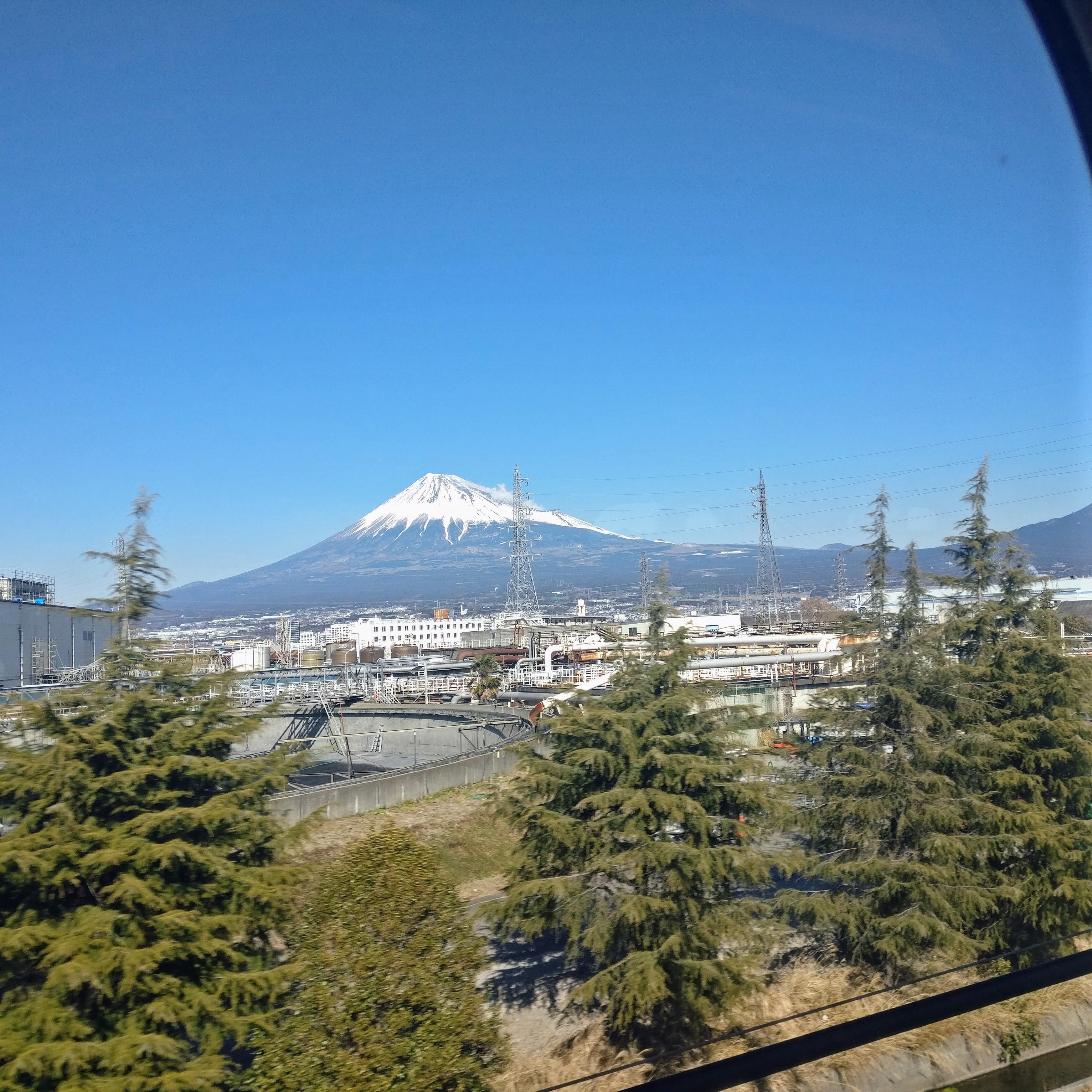 The last, more subtle thing I noticed during our time in Tokyo was how nicely everyone dresses. While we did do a lot of our wandering during the work week, and a lot of it was in areas of town where you might expect folks to dress nicely, even when we were at a sporting events or in the shopping district on a weekend people were dressed up. Most women wear heels of some sort, people had very nice wool coats, and even men seemed to really care about how they looked. Almost no one was wearing jeans, except maybe people working in bakeries and such. While this may have just been the parts of Tokyo we were in and the times we were out, over the course of the trip I noticed often enough to think it's more of a pattern. I also come from Portland, probably the most casual city in America, so perhaps my standards are just especially low (shrug).

While this isn't an exhaustive list of our observations and experiences it seems like enough for one post for now! Stay tuned for more Japanuary debriefing later this month.