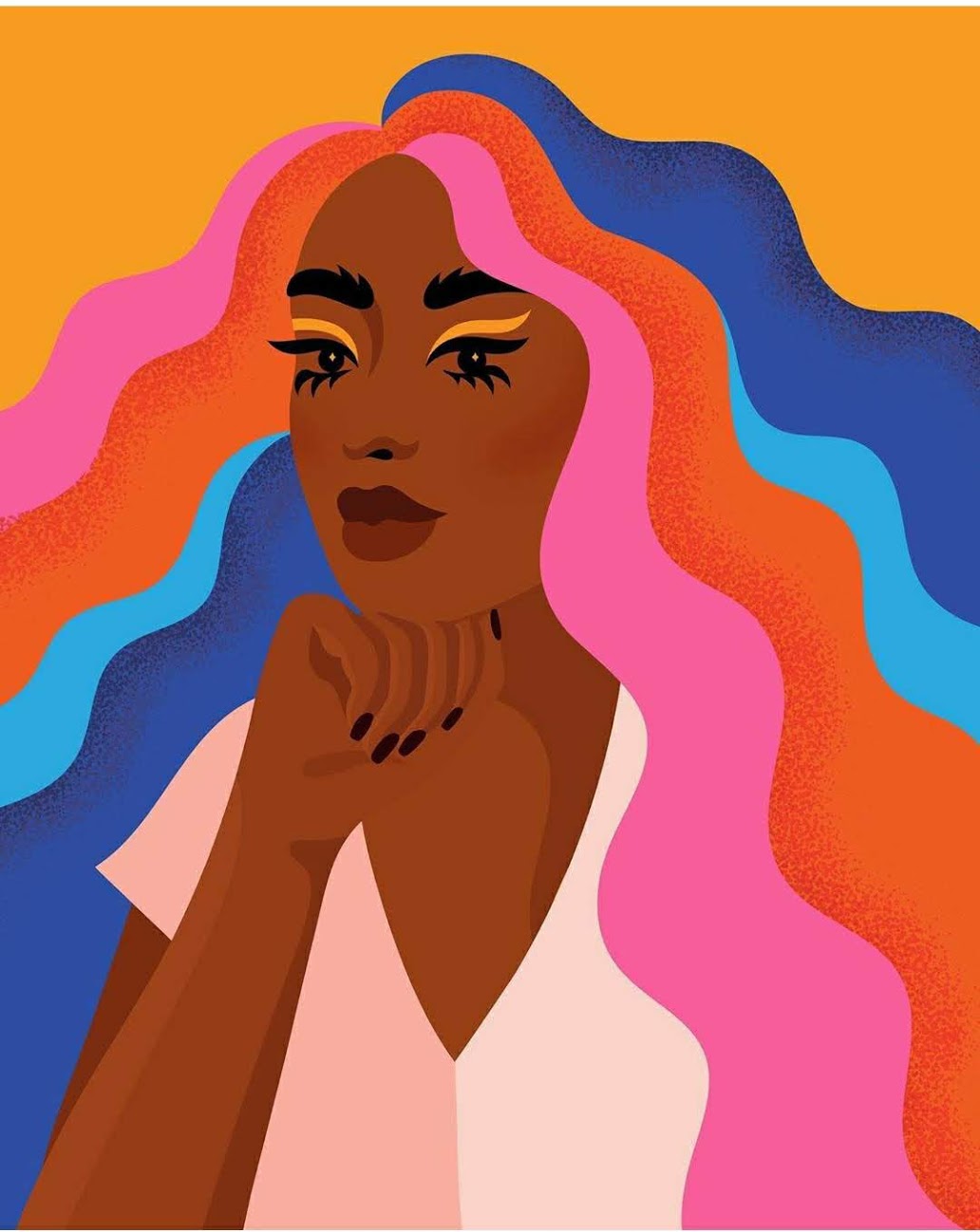 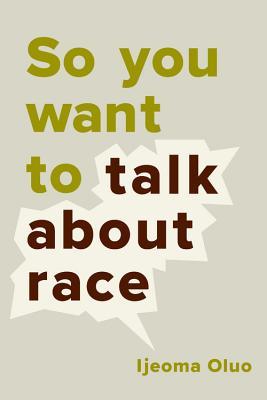 Like so many other (mostly white) Americans I spent June making my way through an [anti-racist](https://www.publishersweekly.com/pw/by-topic/industry-news/libraries/article/83626-reading-is-only-a-step-on-the-path-to-anti-racism.html) [reading list](https://www.npr.org/2020/06/09/872788889/the-limitations-of-an-anti-racist-reading-list) in order to feel like I was doing something without actually doing anything. We donated and went to a few protests as well, but I can't say I feel like I did my due diligence fighting racism this summer.

I can say that Ijeoma Oluo's So You Want to Talk About Race was my favorite of the anti-racism books I read though. Oluo's advice is concrete, practical, and actionable, and the book is incredibly well laid out. Oluo explains not just how behaviors should change, but why those behaviors are harmful. Her prose is empathetic without judging or blaming, and I found myself thinking about or referring back to this guide often throughout the year. This was hands down the best book I read in 2020, and I recommend everyone read it!

RIYL: Being a decent person 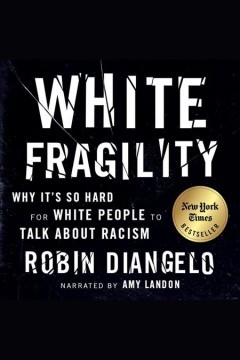 White Fragility asks it's readers to do more emotional work than So You Want to Talk About Race, which is uncomfortable and necessary. It was uncomfortable to confront that I'm not an exceptional or enlightened white person, that I personally uphold and perpetuate racism and racist systems. Being defensive, thinking you aren't part of the problem, and misdefining racism are all common ways that white people refuse to confront or acknowledge that they are part of the racist system we live in. And I'll be honest: I haven't done a lot of the work that White Fragility asks of me, because it's hard. This is definitely a book to keep coming back to continue to do the hard work of confronting our racial prejudices, acknowledging the racist system that privileges white people, and doing the personal work of realizing your role in that society and working against it.

The Antidote for Everything: 5/5 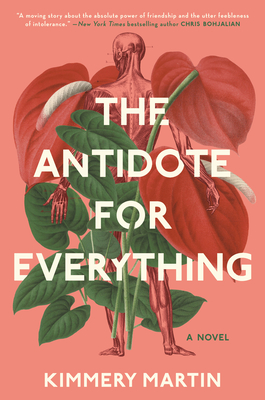 This book struck a chord with me. I loved the tension Georgia felt between loving her city and hating its politics, between wanting to improve a system from within and abandon it altogether. The Antidote for Everything covers some remarkably heavy topics with a surprisingly light tone, and the mystery at the center of the book kept me reading until the last page. While the plot is amazing, the characters were what made this book 5 stars. Georgia and Jonah are so real, so quirky and three-dimensional, it was like spending time with friends. I particularly identified with Georgia: her experience of pressure to start a family, her variety of interests and curiosity about the world, her kindness and goodness to her friends. I loved everything about her, and honestly can't wait to re-read this book! 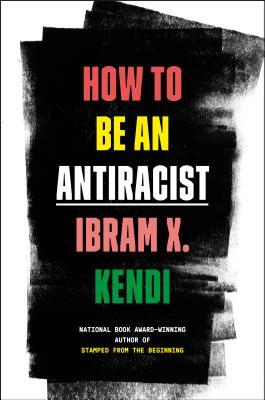 More poetic than So You Want to Talk About Race, but less breathtaking than Between the World and Me, I was admittedly underwhelmed by How to Be an Antiracist. It didn't have clear takeaways for me, though did introduce new-to-me ethical and historical context for living as an antiracist. It feels cruel to compare this to similar works, as it is of course its own achievement and offers new insights into race and racial tensions in America. But if I'm being honest I'd recommend a few other books before this one. Definitely worth the time to read, but maybe give So You Want to Talk About Race or Between the World and Me a try first. 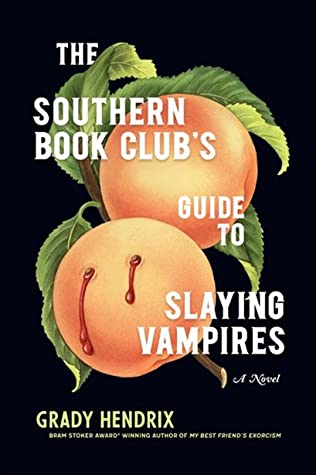 Plot twist: the real horror is misogyny! As you might guess from the title, this book is about a group of housewives in Charleston who must slay a vampire that is targetting their children. What you might not guess is that their husbands are the real monsters. I don't want to spoil too much, but I will warn that the novel is graphic and disturbing (also as you might expect - just don't let those cute peaches fool you!). The end was much less satisfying than I wanted it to be, but there were a handful of scenes that stuck with me and made me shudder. This is a great September read to get you in the spooky spirit, but get ready for your blood to boil. 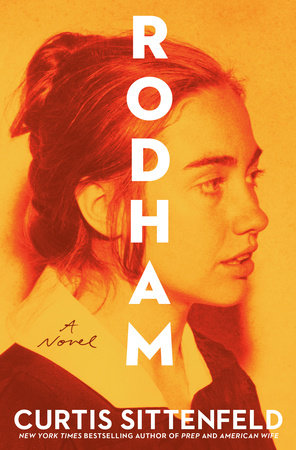 In a word: long. And strangely hollow. I recently heard a painter wax poetic about how eyes can bring a painting to life or condemn it to a life of mediocre flatness. This book felt like a painting with flat eyes. It avoided so much of the nitty-gritty political work Hillary has done and focused on her friendships, romances, and work relationships, in a way that felt utterly un-Hillary. The Hillary I know is all about the details, the specifics, the policies and plans, but this Hillary was so focused on feelings and what people thought of her. I also felt like the triumphant tone the book was supposed to strike was tempered by her lack of a life partner, not because being alone is sad but because she seemed sad. Given the choice, I'm not sure she would choose to be President over Chelsea and her grandchildren. I guess only she'll ever know.

I will say, the sex scenes were much less provocative and uncomfortable than others make them out to be. Maybe my tolerance is high because I read so much romance, but c'mon people: everyone fucks.